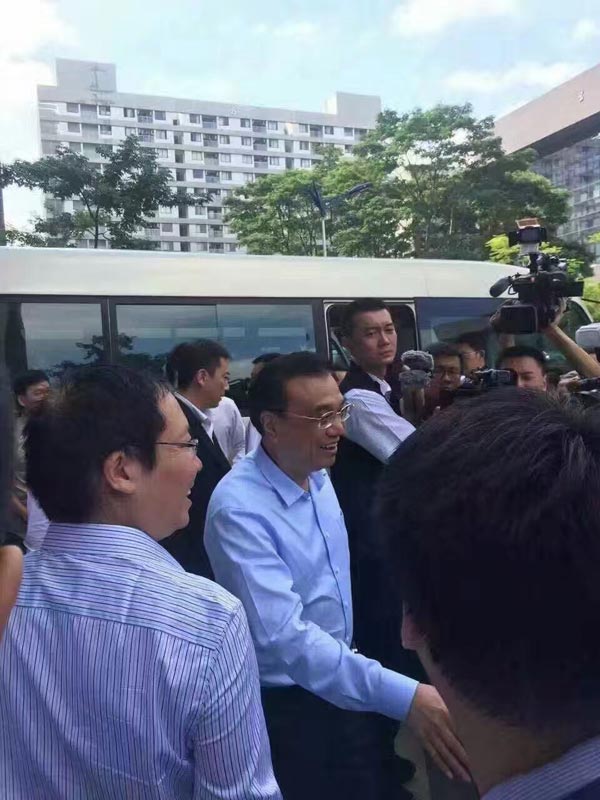 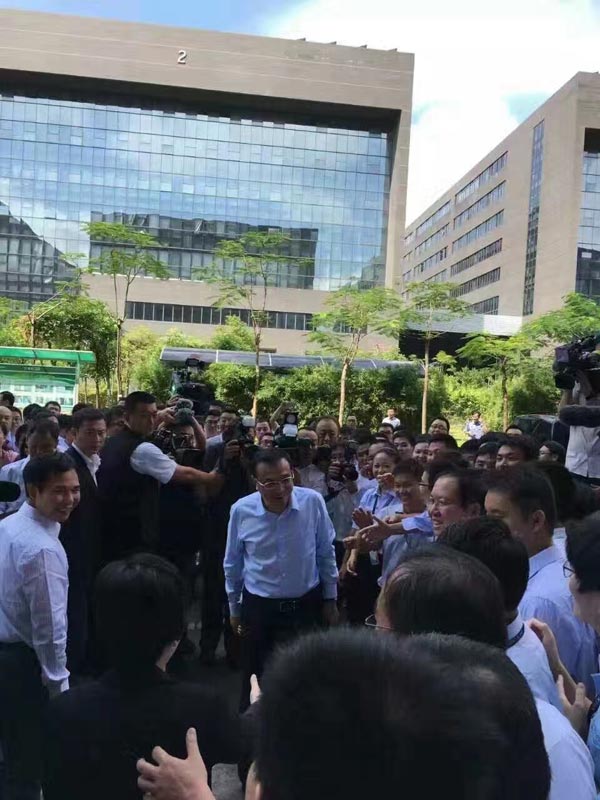 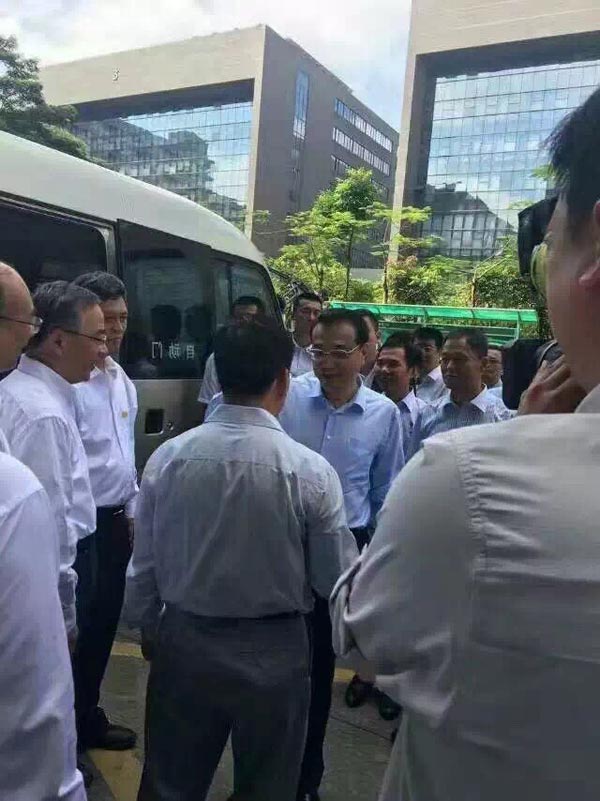 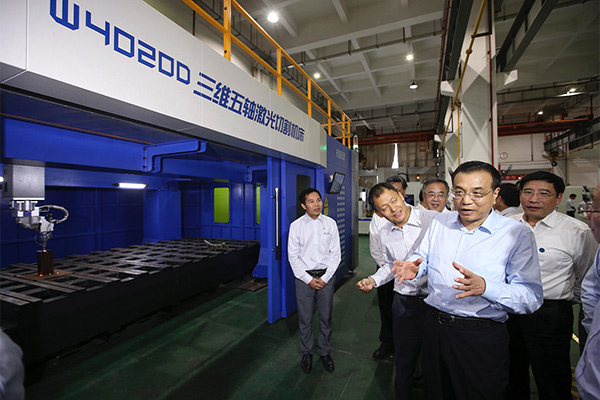 The production and sales volume of the enterprise’s assorted laser equipment rank first among its global peers, and it possesses multiple exclusive technologies domestically.

The Premier stopped to look at and inquire about the equipment, saying that he can see the path and hope for the transformation and upgrading of China’s manufacturing industry. 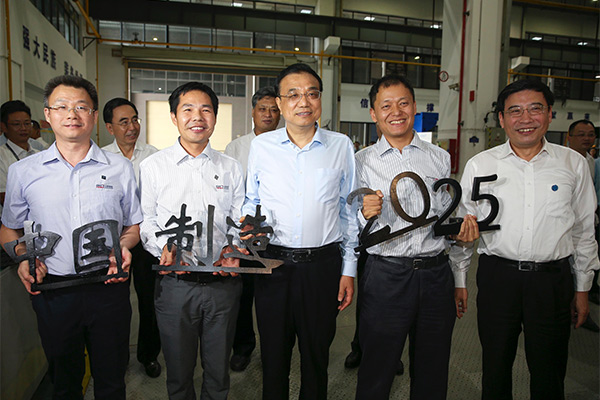 At a laser factory of the enterprise, the Premier gave encouragement to the employees, saying that the future of “Made in China 2025” is in their hands. 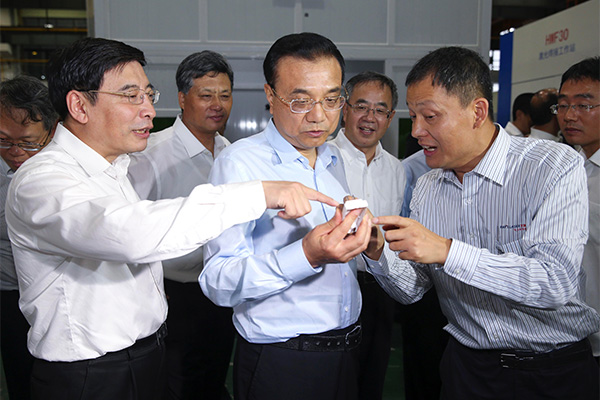 The Premier also acted as a go-between for cooperation between two enterprises — Han’s Laser Technology and Oppo, a global electronics and technology service provider, during his inspection in Shenzhen and Dongguan, Guangdong province, on Oct 13. 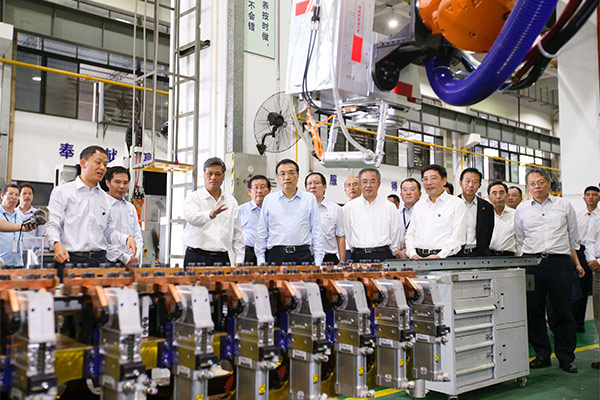 “When I was in the workshop of Oppo, I found that they are largely using imported equipment, and are willing to displace them with domestic ones to save on costs. Can you two build up contacts and cooperate with each other?” Premier Li said to the head of Han’s Laser, who gave an immediate positive reply. 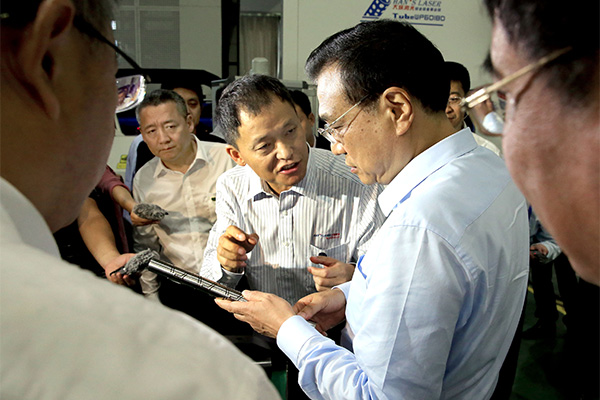 Get updates on sales specials and more

We want to hear from you!